Is This the Best We Can Do?   Commentary, Confusion, &
The United States Federal Reserve
(Limited Release)

The Fed's mission mixes safety, flexibility, and stability, while the financial system grows increasingly complex and fluid (recall the flash crash and large bank/insurer failures in late 2008). What can we expect from the Federal Reserve and what should we expect?

Deriving monetary and fiscal policy from such models is hopeful at best, an algebra driven social experiment at worst. 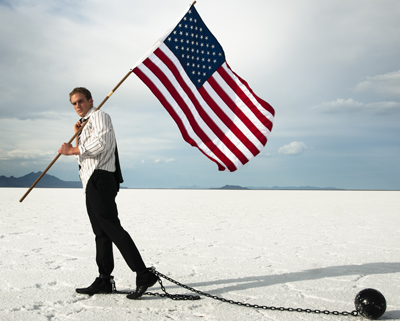 This report discusses traditional thought and conventional wisdom propagated by economic luminaries, reviews common economic assumptions, and points the reader to thought leaders moving economics away from a "dismal science".

Global trade, monetary and fiscal policy, business, and consumer behavior will move towards an empirical foundation. Companies, firms, and funds leveraging data and understanding how others use data will have significant competitive advantage.

Once doctors practiced patient alchemy based on intuition and conventional wisdom. Evidence-based medicine emerged to dispel a belief system.   Economists would do well to adopt an evidence-based discipline.

Report distribution is limited. Click on the Onyx Premier Black icon to connect with Onyx Research.

Looking for knowledge unique to your needs? Click on the Onyx Premier Black icon below.