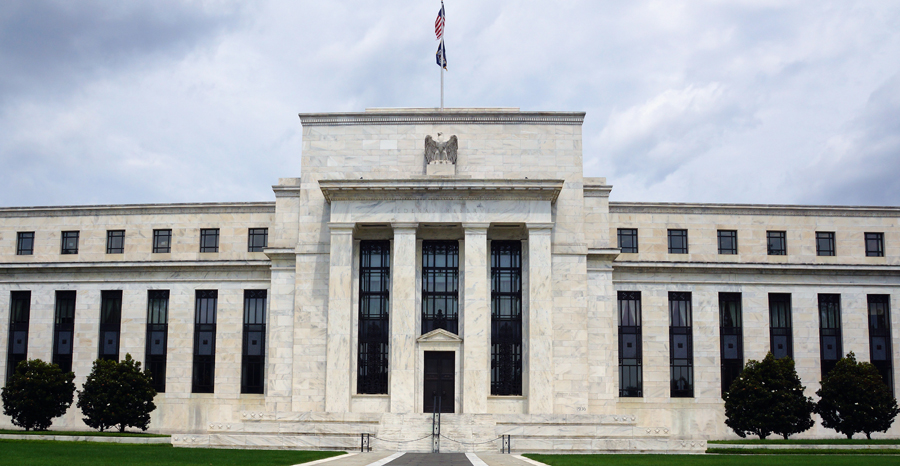 The Bank for International Settlements (BIS) is at the epicenter of world markets and international monetary flows. Given this unique view of the world economy, the analyses produced by the BIS provide a macroeconomic glimpse into the near-term financial future for nations and governments.

As discussed in the Q3 2013 review, advanced and emerging economies panicked, then rebounded after calm reassurance from central bankers. Markets had been buoyed by global central bank easing (Q2 2013 review), but plummeted on only a hint that Federal Reserve purchases would diminish in coming months.


According to BIS predictions based on Fed funds futures curves, Fed policies will remain at historical lows well into 2014. An aggressive interpretation suggests policies will change around mid-2014. A conservative interpretation suggests policies will tighten by mid-2015. Values are consistent with public information conveyed by the Federal Reserve and Bank of England. The Fed has stated that it aims to guide the economy to 7% unemployment by mid-2014, while the Bank of England estimates that unemployment will be reduced to 7% by 2016.

NOTE: The US Federal Government shutdown is expected to further extend the Feds recovery program duration.

With central banks holding rates at 20-year lows, investors holding cash-equivalents and 10-year treasuries expect returns ranging from near zero to 2.5%. With rates at such low values for the last 5 years, investors have sought securities with higher risk premia.