Chicken Little, a tale in which an excitable chicken alerts everyone to a believed disaster with the phrase "the sky is falling", warns against gloom and doom harbingers. While responsible financial planning is important, data do not support apocalyptic claims.

To assess whether chicken little is right, there are two key questions we must ask: Who is holding municipal/state bonds and higher risk equity investments expected to cover growing benefit costs? Answer: Institutional investors, pension funds, and retail investment funds. These investors invest heavily in mutual funds. As a result, data from the mutual fund industry are the basis for analysis.

The next question is: How large are the liabilities? Answer: Municipal shortfalls total ~$100-200 billion and state liabilities total ~$1 trillion. Concerning and unwelcome negative numbers, but unlikely devastating. An in-depth analysis follows.

Is a Billion Big? A Trillion?

Yes, billions and trillions are big. But how can we grasp just how big?  We need relative values to calibrate problem magnitude. 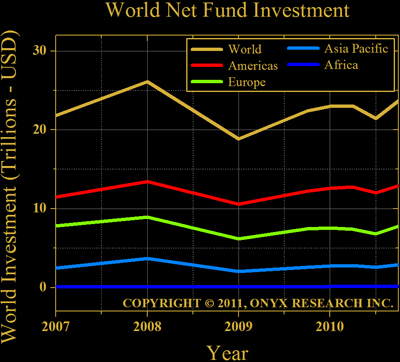 The mutual fund industry has held between $19-26 trillion USD in funds worldwide in recent years. A low investment watermark was reached in late 2008 with the housing bubble hiccup. This low-point was a ~27% drop in net investment.

With state debt default estimated at ~$1 trillion, a panic would remove ~4% + X (a contagion/fear penalty) from world fund values. Assuming contagion removes another 10% from spot market prices, the drop is half as dramatic as the housing bust.

Relative to world and US investment, billions are in the "noise" and "trillions" may represent a small percent (4-10%). Values indicate the sky is not falling.

Further, liability payouts occur over decades, suggesting a spontaneous collapse is unlikely. With governors and mayors already addressing public concerns and seeking efficiency improvements today, systemic changes can be made. This should calm markets. 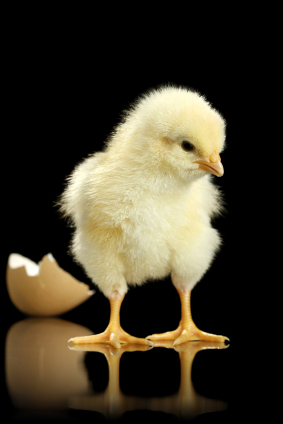 Sitting above states and municipalities, the US Federal Government will undoubtedly stem fear with capital injections (if we were willing to bail out our good friends south of the border, we'll rescue Massachusetts and Illinois).

Based on a hope that thoughtful discussions can persist, we are ahead of the problem, not allowing it to balloon. The Pew Charitable Trusts have compiled an infographic displaying state pension funding levels (higher values are closer to fully funded pensions). 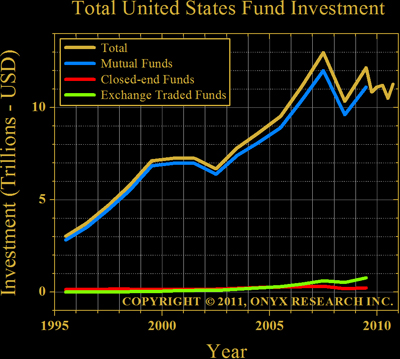 Figure 2 indicates most fund investment is in somewhat illiquid mutual funds. Because mutual funds in retirement accounts may take days or weeks to liquidate, capital will "leak" from funds, not evaporate as in public markets. Assuming investors lose confidence, exiting mutual funds will be slow relative to exchange traded fund (ETF) shares or publicly traded securities.

A map plotting state pension funding levels across the United States follows on the next page. Some states have solidly funded plans with liabilities covered above 90%. Other states, like Illinois, New Hampshire, and Massachusetts, have pension liabilities funded between 54-68%.